Martin Arnold founded the company AMCons GmbH in April 2019 and acted since May 2019 as its managing director.

In 2019, AMCons successfully started establishing partnerships in Switzerland and Austria and generated a reference project in a complex outsourcing environment for application management in retail.

The objectives of AMCons for 2020 are to identify new and to strengthen existing value creation partnerships of AMCons in German speaking Europe, to continue positioning the company and its experts in consulting and IT networks as well as to generate additional reproducible success stories and reference cases for AMCons and its partners.

Before studying at the University of Zurich, Martin Arnold began his IT career as a software engineer and application developer. He subsequently spent several years in leading IT consulting organizations at large, global IT services companies and also acted as Managing Principal Consultant in various mandates for CIOs of large enterprises.

For the past 18 years he has worked for various global IT services companies in senior management and executive roles, where he was also working abroad on international business assignments namely in the UK, Holland, South Africa and in Austria.

Prior to joining AMCons, he was the IT Director of a global BPO (Business Process Outsourcing) company, which is a subsidiary of a Swiss public company. He is living in Switzerland near Baden in the canton of Aargau. 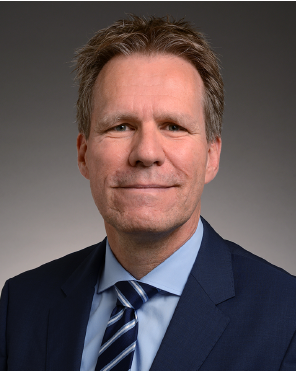 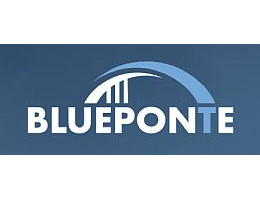 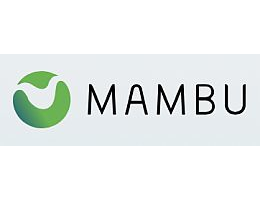 Let’s talk about your digital challenges and the necessary transformation initiatives.